On this, I helped write and edit the content as well as acted as CreativeDirector, working alongside the great team at Monstro Design. 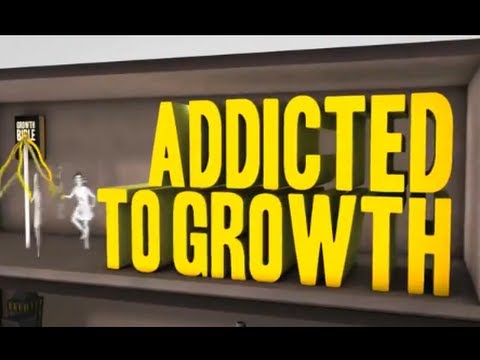 I concepted and directed this video for Post Carbon Institute, working with the incredibly talented team at Monstro Design. It's worth watching, if only to get ready for the future.  It was a viral success with over 200,000 views to date on YouTube and Vimeo.

Super proud of this one, withover 2 million worldwide views!

Worked with Monstro and Post Carbon Institute again on thisone, and we won YouTube's Best Nonprofit Video of 2011. This was really greatas Jud Apatow directed a video with which we shared the award.

Back to Here There Be Videos
Live!
Using Format